The US Hitting the Debt Ceiling Limit: Here’s Everything You Need to Know! 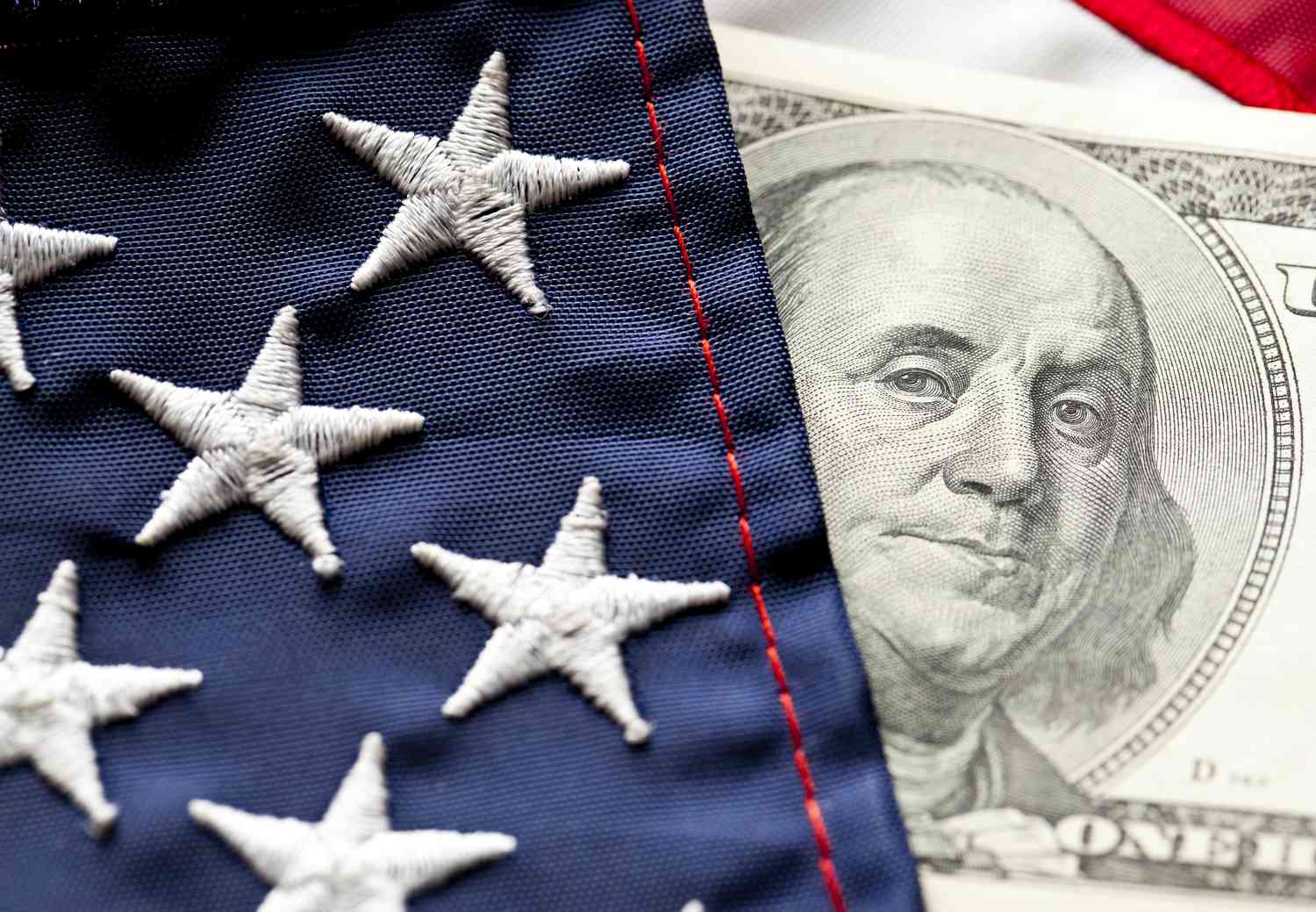 The US government just reached its $31.4 trillion debt ceiling. This has sparked concerns about the economic repercussions of lawmakers failing to strike an agreement to pay the US government’s debts. The US now has approximately six months to increase the debt ceiling or find another workable solution after the Treasury Department started using several “extraordinary measures” to prevent a government default on its obligations.

In this blog, we will explore the current situation of the US debt ceiling, what it is, why it matters, and the impacts of not raising it.

What Is The Debt Ceiling and Why Does It Matter?

The debt ceiling is a legal limit set by Congress on how much the federal government can borrow. If the government exceeds this limit, it cannot legally borrow more money. As a result, it would have to default on its debt, which would have severe consequences for the economy and government programs.

The debt ceiling has been increased multiple times in the past to allow the government to borrow more money and continue to meet its financial obligations.

What Is The Story About The US Debt Ceiling?

The US debt ceiling has been a complex topic for many years. Simply put, when the government spends more money than it receives in taxes and other income, it must borrow money to make up for the difference. A legal cap on how much debt the government can owe is known as the debt ceiling.

Raising the debt ceiling has historically been a common practice, with both parties agreeing to raise the cap to prevent a possible default on the government’s debt. However, in recent years, the debate over raising the debt ceiling has become increasingly politicized, with some Republicans using the issue as leverage to demand spending cuts or other policy concessions from the Democrats.

In December 2021, the previous administration of President Trump and Republican Senate minority leader Mitch McConnell had extended the debt ceiling to $31.4tn. But now that Democrats are in charge of both chambers of Congress and the new Biden administration has taken office, the subject has again come up for debate. Some Republicans in the House of Representatives are using the debt ceiling as leverage for other policy changes, most notably, the important budget cuts.

As a result, the Treasury has been forced to take “extraordinary measures” to meet its debt obligations. Still, economists have warned that these measures can only provide a temporary reprieve, and a resolution needs to be reached soon to avoid a potential default on government debt.

What “Extraordinary Measures” Is The Treasury Taking To Satisfy Its Obligations?

With the country approaching its debt ceiling limit, the Treasury will take “extraordinary measures” to pay its commitments. These actions include modifying the Thrift Savings Plan for federal employees and suspending new investments in several government accounts. Additionally, the Treasury can attempt to pay the interest and principal on the nation’s debt first and other payments later. These short-term solutions can buy time for a few months, but a solution must be found quickly to prevent a possible default on the nation’s debt.

Why Is Congress Divided On Raising The Debt Ceiling Limit?

Why Is There A Disagreement Over Raising The Debt Ceiling?

The disagreement over raising the debt ceiling is primarily due to the politicization of the issue. In recent years, some Republicans have used the debt ceiling as leverage to demand spending cuts or other policy concessions from the Democrats. This has resulted in the debt ceiling becoming a point of contention, with the potential for a government shutdown or default if a resolution is not reached.

What Are The Impacts Of Not Raising The Debt Ceiling Limit?

If the US defaulted on its debt, there would be significant consequences for the economy and government initiatives like:

The debt ceiling is a vital issue that has the potential to plunge the government into default. It is important that Congress reaches a resolution to raise the debt ceiling on time to avoid its severe consequences. The politicization of the issue in recent years has made it a contentious topic. Still, it is essential that both parties work together to find a solution that is in the country’s best interest.

As an individual, you can still safeguard your wealth from getting affected by this event by putting your faith in Secvolt. There are predictions that if the government does not come up with a solution, people will face adverse consequences by the month of June. However, Secvolt’s risk management system makes it immune from any such economic downturns and, hence, also makes it the best option for you.

The debt ceiling is a legal restriction imposed by Congress on the amount of money the federal government can borrow.

If the government exceeds the debt ceiling limit, it cannot legally borrow more money, and it would have to default on its debt, which would have severe consequences for the economy and government programs.

The government won’t be able to pay its payments if the debt ceiling isn’t raised, and it may even fall into default.

Moreover, the Treasury will have to take “extraordinary measures” to continue paying its bills, but these measures are only temporary and will only provide a few months’ reprieve before the government runs out of money.

The debate over raising the debt ceiling has become increasingly politicized in recent years, with some Republicans using the issue as leverage to demand spending cuts or other policy concessions from Democrats.

If the US defaulted on its debt, the impact of the US debt ceiling not being raised would be as follows:

Bonds, stocks, and the US currency might all lose value if the US makes a debt default, which would be bad for financial markets and everyone with a 401(k) retirement plan. Social Security and Medicare members may also encounter payment delays and program reductions.

While it is uncertain what will happen in the future, experts are hopeful that Congress will reach an agreement to raise the debt ceiling to avoid a default on the US federal debt.

The effects won’t be seen by Americans until June 2023, according to Treasury Secretary Janet Yellen, but Congress has to act immediately to find a solution. An outright default is uncertain when the US encounters, although many experts anticipate a deadline in July or August.

Hello, I'm Akanksha Mishra, a content writer with a passion for crafting compelling narratives and a penchant for all things creative. With a silver medal in English Honors and a gold medal in Master's in Journalism and Mass Communication, I've honed my writing skills to deliver engaging and informative content. I have a wealth of experience writing in the travel and IT industries, which has given me a diverse perspective and a passion for exploring different niches. Currently, I am managing and writing content for Secvolt, where I guide people through the often-complex world of personal finance, providing them with the knowledge they need to make informed decisions. As a writer, I am committed to simplifying complex information and making it accessible to a broad audience. With my deep understanding of my subject matter and my creative approach to storytelling, I am dedicated to helping my readers understand and take control of their finances. Because as they say in the end- "Money actually CAN buy happiness" or at least it helps reaching it!